Participants who stake tokens such as ETH, DAI, stable coins, and other eligible tokens into the platform will get INSUR as incentives, also known as mining, which is adopted by many other DeFi projects such as Curve, YFI, Sushi Swap, etc.

Since InsurAce.io has both Insurance and Investment arms where customers will stake capital at both sides, the INSUR tokens will be mined together controlled by the below equation.

where C is a constant determined by the token economy adjusted over time.

This equation will create a delicate balance between the Insurance and Investment functions. When the insurance capital pool faces insufficiency which will pose higher risks and lift the premium, the mining speed on the Insurance side can be increased to attract more capital to the insurance pool. Similarly, once the capital pool on the Insurance side is sufficient, the mining speed on the Investment side can be increased to attract more investment funds. This balance is driven by the SCR mining mechanism at a lower level.

where λ is the speed scale, e.g if λ = 2, the maximum mining speed will increase by 200% from standard speed. 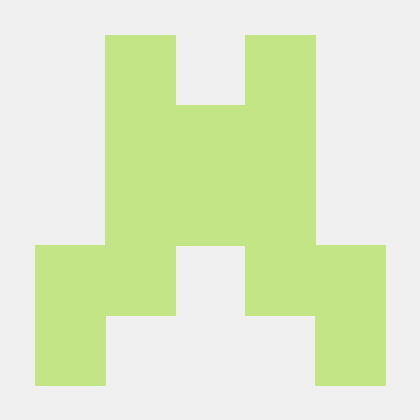